Why is the backtest loss higher than my Stop Loss? Is it a bug on your platform?

Home » Why is the backtest loss higher than my Stop Loss? Is it a bug on your platform? 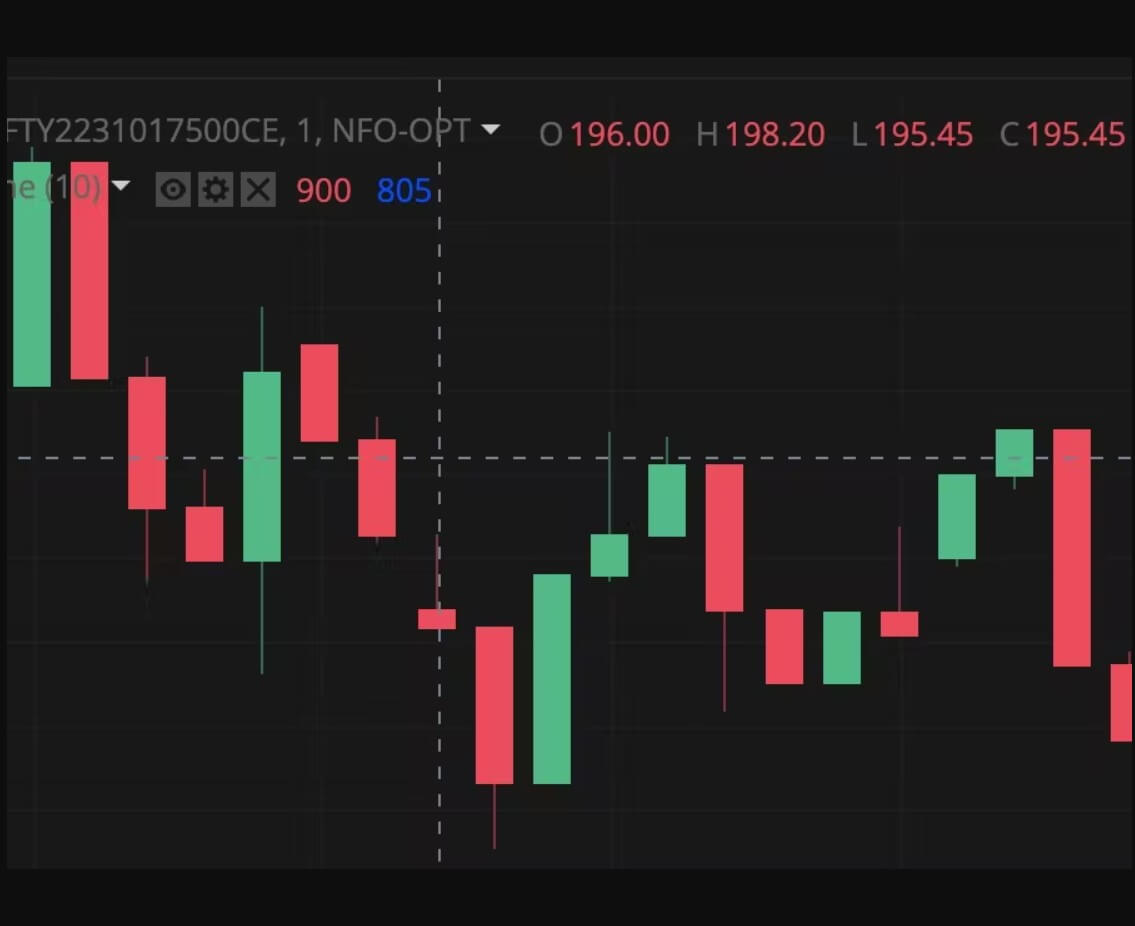 Why is the backtest loss higher than my Stop Loss? Is it a bug on your platform?

Since we have started AlgoTest.in, we’ve received countless messages from users asking how its possible that their backtest loss higher than stop loss value? Specifically, the questions take this form:

The answer is the same for backtests and the real world – yes it is possible! And no, it’s not a bug!

We would even go a step further and say, not only is it possible, but it is inevitable, in the fictional world of backtests, and in the world of actual trading. If any backtesting software or system tells you otherwise, either they’re misinformed, or they’re lying.

In the world of backtests, we represent a constant flow of market data that your broker API receives as candles. A candle has the wonderful property of compressing all market activity over any period into 5 distinct data points – open, high, low, close and volume. With the benefit of this compression, however, comes a cost. The cost is loss of data. Once you go from 1-second granular LTP data to a 1-min candle, you’ve essentially distilled 60 price data points into 4.

This data loss can seem magnified during particularly volatile period, as it can introduce large discontinuities between the price of two candles. A cursory look at Zerodha chart shows an intra-day gap down discontinuity we found:

We actually came across a user who showed us a backtesting report from some other service that showed an overall loss exactly equal to their MTM SL EVERY TIME the SL was hit. BUT, when we totalled the PnL manually at the individual leg level, we noticed that the actual loss was 2.5 times the reported MTM SL loss for some of the trades!

In the real world as well, this is an inevitability. To keep it simple, here’s a tweet that shows an extreme scenario of what can happen in the market.

#freaktrade #37100PE a story in charts. y-axis represents the ltp, x-axis the time. These are all the trades in that one second. Someone shouted “FIRE” in a crowded theater with a narrow exit. Instead of an orderly evacuation, we had a stampede. pic.twitter.com/VJ65ghaGgo— Raghav (@rogue_hft) September 3, 2021 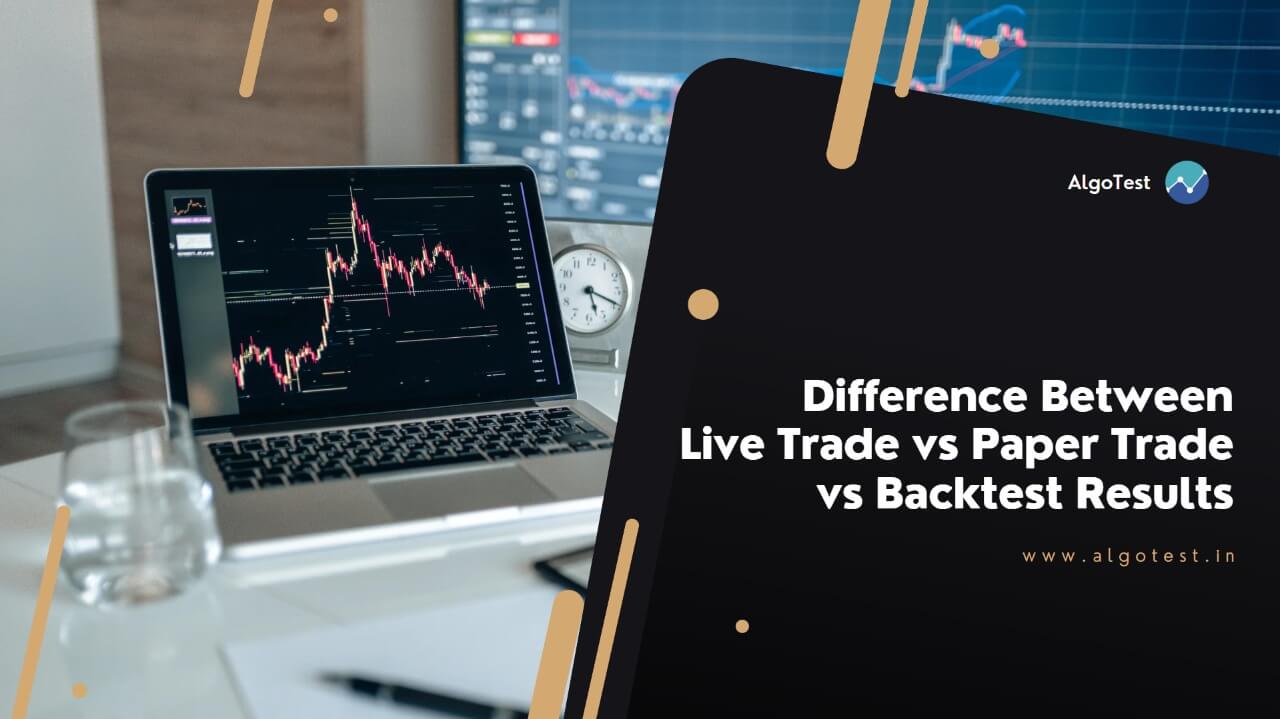 Why is there is difference between my Live Trade vs Paper Trade vs Backtest results? 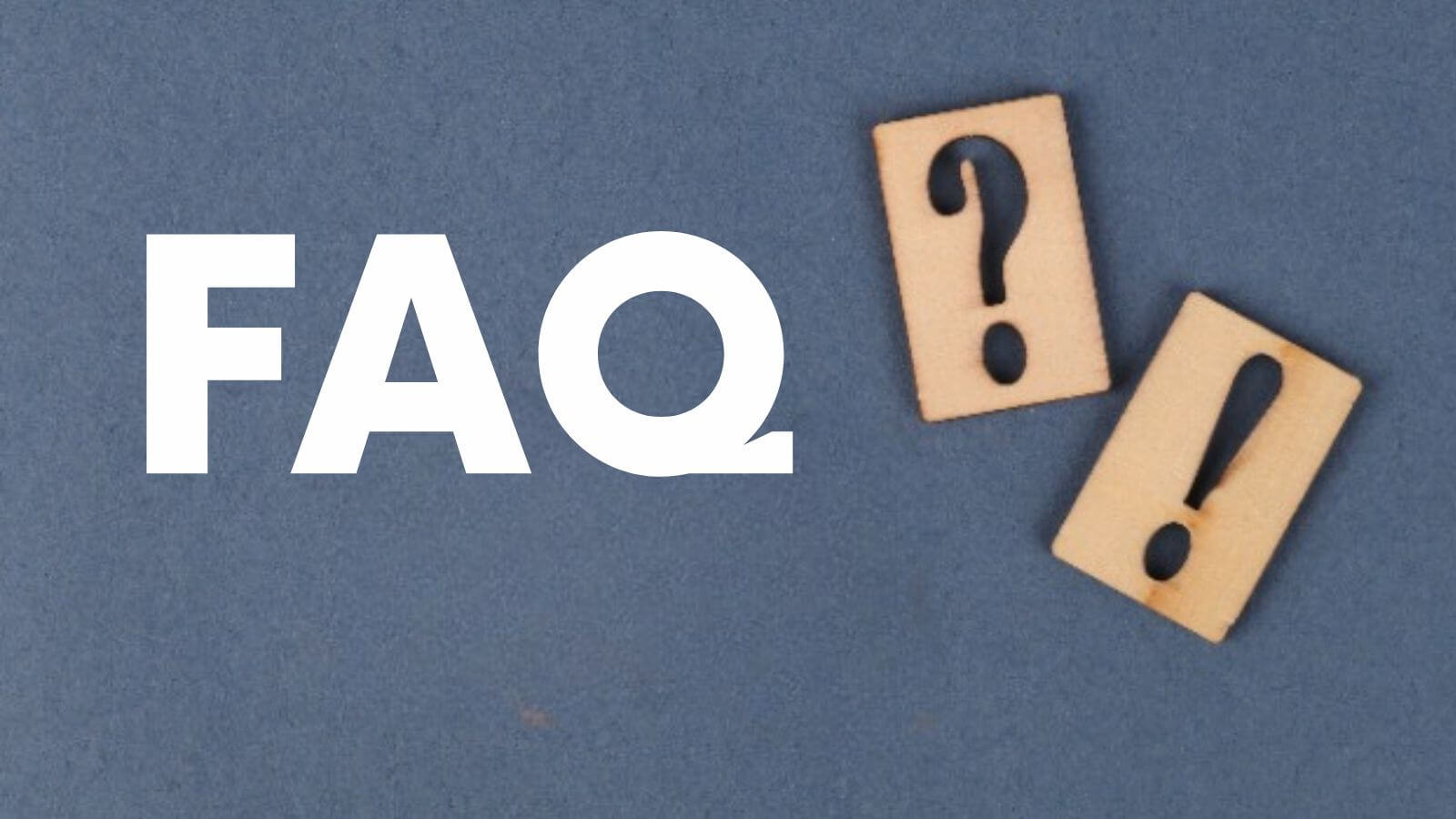 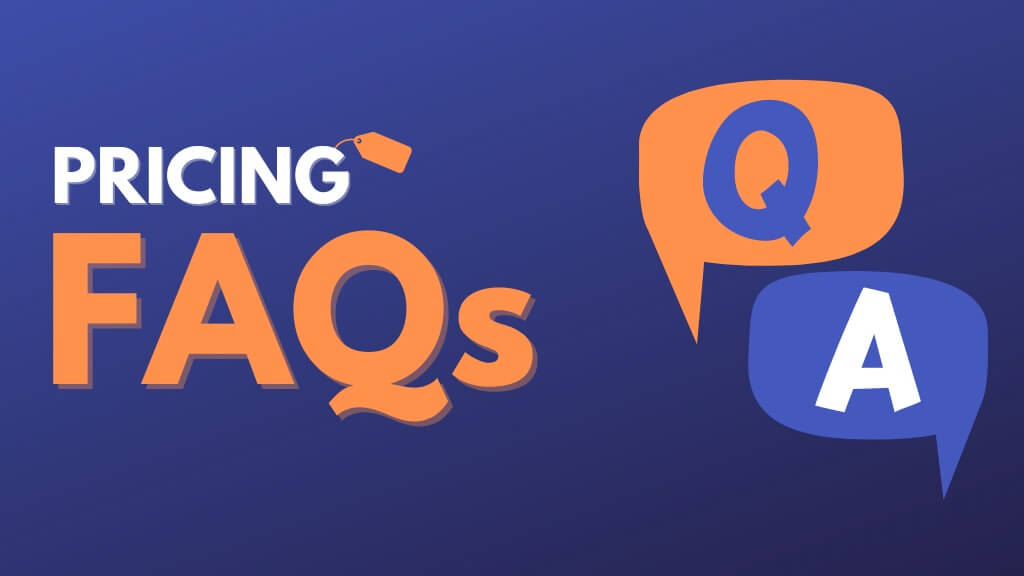 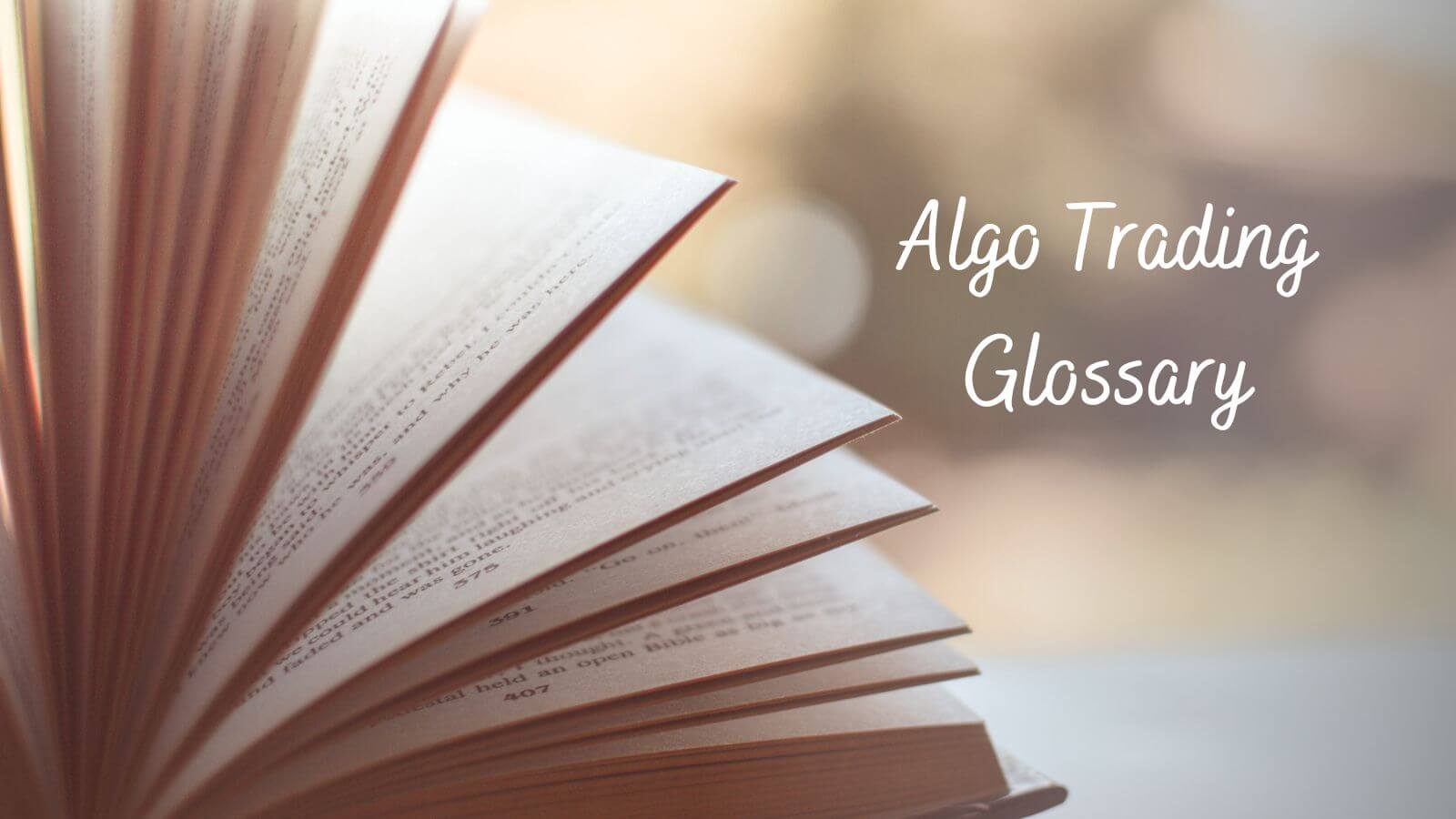 Backtesting a strategy helps in quantifying...

Here are some frequently asked questions...

Here are some frequently asked questions...